Breathing changed me. It can change you too. 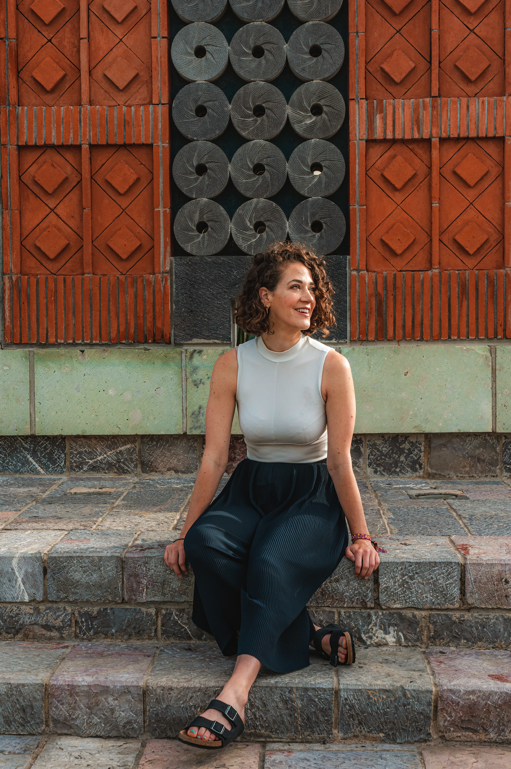 About half an hour in, I found myself in the foetal position, sobbing. The facilitator asked my how old I was and my 29 year old self replied… I’m 11.

I never went out looking for breathwork. It found me. When it did, my life changed forever and just through.. breathing.

About three years ago, I found myself at the end of a micro relationship. Micro-relationship in that I had entirely projected the whole situation and thought I was going to marry the guy after about 2 dates and then when he decided to call it quits I had a full on meltdown. A meltdown that involved me extended a work trip in Switzerland for a weekend (self funded of course) to spend some time alone in nature and resulted in me crashing a hire car into a bollard in front of the Hertz office in Geneva airport car park. That kind of meltdown. It was a low.

After the bollard incident, once I’d got back to London, I started to recognise that my reaction to the breakdown of this micro-relationship wasn’t entirely ‘normal’. What I mean by that was, how could it be that I was so distraught about this guy ending things with me when I barely knew him. It didn’t seem rational. By that point, I knew a little bit about attachment theory (which I’ll write about another time) and I had recognised that I had symptoms of an ‘anxious’ attachment style but I had no idea what to do with it or how to ‘fix’ it.

My forays into therapy had proven enlightening but didn’t seem to really shift the issue and I didn’t really know what else was out there.

A couple of months later, bank balance recovered from the bollard incident (I didn’t have insurance…moron), I was at a yoga retreat in Italy where they offered a variety of different ‘holistic’ therapies — one of them was breathwork.

Because I’m a sucker for a ‘new’ experience (love a story), I signed up. Little did I know, that experience would be the first step in a completely new direction.

Breathwork is a bit of an umbrella term. One which my ego finds a bit irritating because it’s like, yeh yeh I teach people to breathe. Not particularly sexy. The term in itself basically just means any practice where we are consciously controlling the breath for a period of time (could be 30 seconds, could be an hour).

The work that I do with people is using conscious connected breathing, which is basically breathing deeply without pause for an extended period of time. Sounds simple, right? It is. That’s the magic of it, such a simple practice with the most insane results.

This type of breathwork completely changed me.

When I got back from Italy, where I did my first session, I was intrigued and signed up for some one on one sessions in London. I’d been told that this practice could help bring up repressed emotional content as well as helping us to work through any micro-trauma that we still had stuck in our systems from childhood (99.9999% of us have this because being a human is stressful). I wanted to see if maybe it could help me avoid crashing any more hire cars or having meltdowns over men I hardly knew.

Session two, about half an hour in, I found myself in the foetal position, sobbing. The facilitator asked my how old I was, and my 29 year old self said… I’m 11.

It had been my choice to go to boarding school after I didn’t get into the local grammar school but once I was there.. I found myself in a space of deep deep homesickness. I cried for the first few weeks (or maybe it was months..)but then pulled myself together and got on with it. The thing was, that by pulling myself together, I was actually just avoiding the sadness I felt. And that sadness was all squashed up inside me having never been allowed out. Breath brought it out.

Breath also brought out the childhood belief that I’d been ‘left’ (which then resulted in the anxious attachment stuff). As an adult, I see clearly that I was not left — it was my choice and it was a decision that was no doubt a good one for my education but my kid brain computed this differently. Breath allowed me to feel the pain I’d avoided as a kid. In doing so, I started to look at relationships a bit differently or at least become aware of why I felt as intensely as I did when things broke down.

My life started to change with this practice, the more I did it, the more I started to unpick. The more I did it, the deeper I went. So much repressed ‘stuff’. And with every layer of suppressed stuff that came out, I felt like I was coming closer and closer to who I was at my core. Closer and closer to being able to let go of the self created identity which kept me safe from harm, but also safe from ever really connecting with people.

Breath freed me. It freed me so much that when I was deciding what to retrain in when I left banking, I knew it had to be a part of the mix. This practice completely transformed my relationship with myself. With other people. With life.

It was almost as if there was life before I did breath and life afterwards. Like I had woken up on a different planet. The world looked brighter. More inviting. More exciting. More free.

It saved me. In ways that I can’t even fully express, language being limited as it is. It saved me to be able to live a life that actually feels mine.

For anyone interested in diving into deep healing work, I am currently taking on a couple more 1 on 1 breath clients, you can book in for an intro chat (it’s free) here.

In due course, I will be offering group breathwork — if you’re interested please pop me an email lucyputtergill@gmail.com 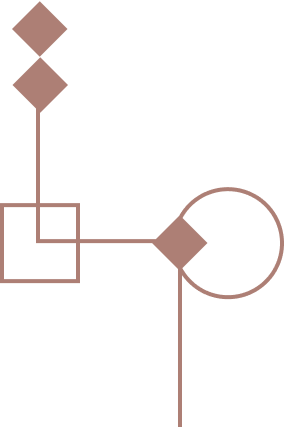